The literal meaning of the word Purim is “lots”. It is derived from the story about the lots Haman cast in order to determine the day in which the Jews throughout the Persian empire would be massacred.

The Jewish world will celebrate the feast of Purim this year on February 28 (which will be the 14th day of the Jewish month of Adar). It commemorates our salvation from that massacre schemed by Haman – the second in command to king Xerxes, in the year 357 BC. The story is described in the book of Esther. But though it tells of the miracles performed by God, it is the only book in the Bible in which neither the name of God, nor the land of Israel are mentioned – not even once. The name of the book in itself – “Esther” – is a hint to the “hiddeness” of God in it.

This is not something insignificant or random. The hiding of God’s Face is, in fact, the essence of the book. For example: Esther was the chosen queen, but the nature of her relationship with the king attests to alienation and estrangement. She is afraid to approach him, she beats around the bush until she gets to the point, and she is very insecure around him. And despite their official relationship, she is in no hurry to reveal her true identity to him.

So much like Israel’s relationship with God (well, maybe like the relationship of all of us with Him). We are also reluctant to approach Him (providing we believe He even exists). And we feel very insecure around Him, not sure if our many works earned us the right to be accepted and for our wishes to be granted. We even think we need to fast and recruit much support in prayer, in order to deserve any level of intimacy with Him.

I find it so interesting that Purim, out of all the Jewish feasts, is the only one we are specifically commanded to keep throughout every generation. It is said:

“These days should be remembered and kept throughout every generation, every family, every province and every city… these days of Purim should not fail to be observed among the Jews and… the memory of them should not perish among their descendants” (Est. 9:28).

Why is that? Perhaps because all of the other feasts commemorate something that has already happened in the history of Israel, whereas Purim implies the complete redemption for which we are still waiting, redemption by the hand of God whose identity, and even name, are hidden from our eyes. Even the rabbis understood this truth and so said:

“In the future, all of the feats will be nullified… but the days of Purim will never be nullified” (Yalkut Shimoni, Proverbs, Remez 944).

Want to know more about why God is hiding His Face from us? Click here “His Faces” – new book now available

On March 1st I will hold a Purim party for the holocaust survivors we are blessed to work with. This will be the first time they agreed to come to our local congregation, and I am truly hoping and praying this will leave them wanting more. A Dutch couple who are dear friends of ours, will share with them about their work at the Corrie ten Boom Museum, and in restoring Jewish cemeteries throughout Europe over the years.

How can you pray for this event? First, that none of them will be reluctant to come because of the location; that God will begin to reveal Himself to these people from whom His face has been hidden all these years, and that their hearts will melt as they will hear the stories and be exposed to His love.

Three days after this party, on March 4, I will participate in another event that I would love to recruit prayer for. But this will have to wait for another post…

Loneliness. Such a clear and simple word, familiar to almost everyone. We go a long way in our attempts to ease it. My personal man-made answer to it used to be chocolate. Well, sometimes it still is. Or a good TV series, one that can numb my feelings for a weekend, suck me into someone else’s life and fool me into thinking the loneliness is gone.

When I’m a bit more aligned with myself, I reach out, invite someone over for a chat and spill my heart out. And when I am in a really good place, I put my snickers on, find a hill to climb on or a blossoming field to cross, and talk over my thoughts, ideas and needs with God, opening closed doors in my heart before Him and inviting Him into rooms I did not even know exist.

It’s amazing, by the way, how quickly He enters these places inside me, once I acknowledge them and invite Him in. As if He was standing behind the door, knocking and waiting like a Gentleman for me to open it. 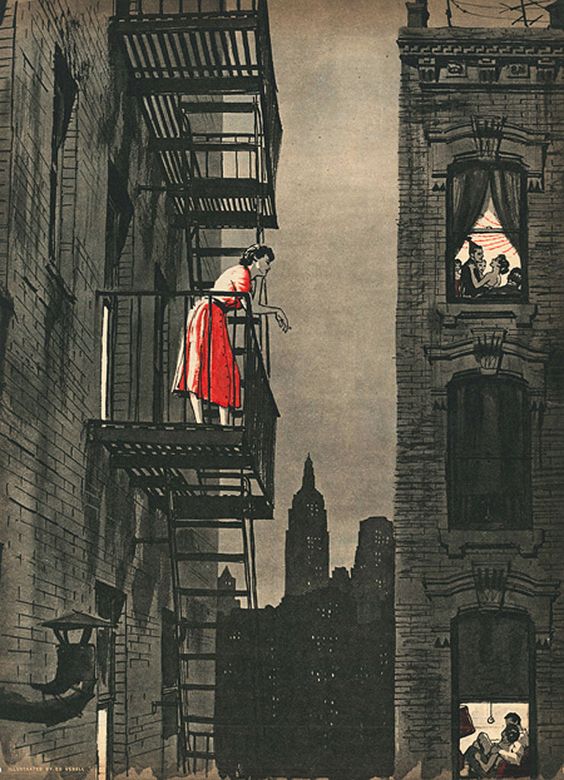 But I wonder: How does loneliness feel to a whole nation? Our (Israel’s) status among the nations is so unstable. We used to be trampled over, pushed around, vomited out of. Than we were carried on arms of Gentiles who could look at reality through the lens of God’s Word and take actions on our behalf. Around 1967 we were adored, lauded, envied. Today we face a mixture of many who cannot stand us, some who passionately believe the world will be better without us, and a few who are willing to stand with us. But our overall common feeling is that it is us against the entire world.

Our own flesh and blood, Jews who live outside Israel (in Western cultures) used to be our biggest fans, support Israel, lobby for us. Something changed even in that arena, especially among American Jews. Israel is not necessarily a homeland for them anymore, a safe zone they can always run to, an ideal they raise their next generations to support, visit, serve. The small size of the world is meant to blot out long distances. However, in reality, it proves to only expand them.

So how does a lonely nation act? What chocolate or TV series can we run to? Israel goes a long way in an attempt to be loved, appreciated, understood. In most cases this seems like a lost battle. One morning, I walked the streets of my city and was thinking a lot about it. I passed by a religious school for girls during a break. Everyone was playing, chatting, all except two girls who stood apart, a prayer book in their hands, and were chanting their morning prayers. They must finish reading the entire book of Psalms each day, and maybe this is what they were doing, before they could join the crowd.

I thought to myself: they will most likely feel better once they’re done, believing they did their part to deserve His favor today. Sadness came over me. How remote from Truth!

Our Prime Minister is being charged with very serious accusations. After long months of investigations, the police says they have enough evidence to take him to court. It’s up to the Attorney General now, but he will need a few good months to look at the evidence and decide if he agrees with the police or not. But I wonder how does Mr. Netanyahu feel these days. I am praying for him, in his loneliness, that it will push him to the arms of the God of Israel.

Israel, our leaders, our Orthodox community, we all need Ruths who will walk a long distance with us, point towards the only One who can heal our loneliness. Will you pray with me today that we won’t try to pacify our loneliness through any other mean but will be able to hear His knocks on our doors, and invite Him in?